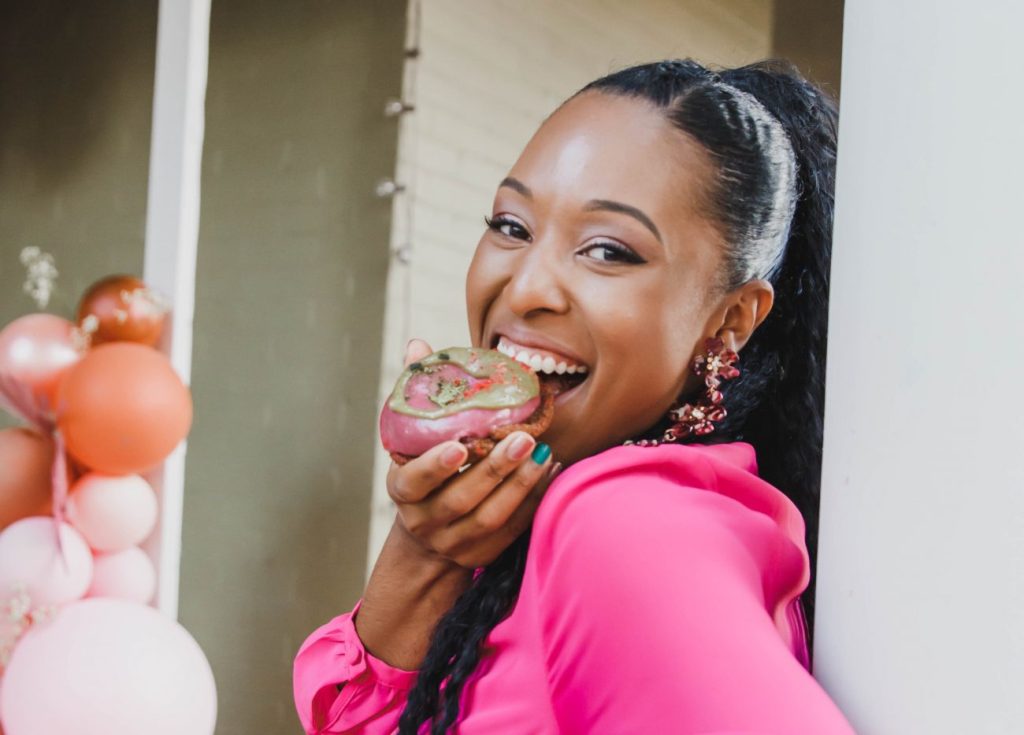 When I was in 7th grade, my class was introduced to a new teacher which wasn’t very common, so she was subjected to a fair amount of hazing. Ms. Birkman had a second job at a chili place in Kentucky, and the boys in my class were so committed to messing with her that they traveled all the way to Kentucky to sit in her section and give her a hard time.  This got me thinking: do Norwood teachers have secret jobs and hobbies like Ms. Birkman? I didn’t have to look far to find out. They sure do.

Look no further than the Gear Up office, where you’ll find Gear Up advisor Savannah Dayberry who DoorDashes as a side hustle. She started it during quarantine to pass time and make extra money. While you might think holding down two jobs would be a challenge, Dayberry says it’s easy to balance school and DoorDash because DoorDash lets you create your own hours. Dayberry’s favorite part of the job is seeing new parts of the city and learning to navigate Cincinnati. If you have ever considered this as a future dream job (you have to be 18 to work there), Dayberry has some tips: one, always bring a snack (because smelling the food always makes you hungry); two, carry pepper spray; and three, pick your favorite podcast because it makes time fly.

Along with Dayberry, Gear Up advisor Kaitlin Lott also has a secret hustle: food blogging. Lott loves food and taking pictures, the perfect combination for her blog dedicated to sharing food from local businesses. She sees her blog as a way to bring people together and learn about different cultures and societal norms through a universal interest. If there’s one thing to take away from her food blog, it’s that culinary talent is abundant in Cincinnati.

Lott says, “There are so many small businesses and mom and pop shops that not enough of us know about, and I love being able to share with my audience who is creating amazing food right in our neighborhood.”

Wander across the hall and you’ll find another secret life at Norwood High.  English teacher Donald Deems spends his summers and weekends judging marching band competitions. Band has been a part of Deems’s life since he was in 6th grade. He travels almost every weekend, which he says helps him because it forces him to be extremely organized over the week. Deems says  although he wouldn’t pursue this as a full-time job, he loves being a part of student achievement and meeting new friends around the country. Deems also expressed how much he feels that music, sports and art are as important (if not more important) than academics because it teaches the value of hard work, teamwork and creativity.

My 7th grade self was shocked with the realization that teachers have lives outside of school. And while the lesson isn’t new, it’s weird to think that the older we get, the more we can see teachers as real people. School is one small aspect of our all-inclusive lives; teachers aren’t any different.